The “Grado Labs” and the heart choices in HiFi

Posted On October 19, 2019 By admin 1 Comment on The “Grado Labs” and the heart choices in HiFi

How convenient is to follow your feelings, making heart choices when looking for a HiFi component? I admit it may be rather dangerous. High Fidelity is quite an expensive hobby, even a lot so sometimes. Before spending those amounts of money we earned by hard work, we should be very cautious.

We should use our rationality and choose what better suits our needs. Always? Not really, especially when quality is not in doubt.

I love listening to vinyl records far more than CDs or files played by a PC. This has nothing to do with reason. Reason would suggest me to look for the best digital-to-analog converter I can afford, rip all my CDs to my Macbook and use it as the very good digital audio source it can be. But I would lose all those sensations I normally enjoy when I prepare to listen to music: picking up a record, opening it, cleaning it, placing it on the platter, slowly cueing the needle down, enjoying music…

Digital can even sound better, we can argue about it, but it takes away the human factor from the musical experience. I’ve always found today’s digital world to be too fast to really appreciate anything. We live in a hurry, we shoot pictures hurriedly, we listen to music hastily while we do other stuff. We don’t have time to stop and really listen. I live in this world too, that’s why I feel the urge of taking my humanity back “the analog way”. Analog is more natural to human beings. That’s all. Is this irrational? Who cares…

My turntable is old, it is a Thorens TD-160 from the 70s. Before that, I had the entry level version of the time, the TD-165. When I had the TD-165, reason would have required I spent my money for a more modern deck like Rega or Project. But I don’t like them. Probably they would have sounded better than my previous TD-165, although I can’t hear many differences with the widely acclaimed TD-160 I run today. But I was unable to part from the TD-165, I couldn’t help it. I didn’t pay for it, I took it from a friend who did not use it anymore. I adjusted it, I tuned it accurately and I liked what I heard. Still it could have been improved even more, just like my current TD-160. Its tonearm was not regarded as anything special. I could have mounted a much more modern one, even on my TD-160. But reason would have required I spent my money on a whole modern turntable. I don’t know…

Many years ago I purchased a Grado Prestige Gold cartridge for my Thorens. I was advised to chose among different brands, but I chose Grado because I still had a pair of their headphones, the Prestige SR-200, of which I was extremely satisfied – as I am of the Prestige Gold, too.

Hearing a better sound after each single little tuning or adjustment I did on my Thorens, I started wondering how it could have sounded with a more advanced cartridge. Somehow I persuaded myself in buying a used Shure V15 from the same era of my turntable, but still renown today as a very good sounding one. I had some problems with the stylus replacement so I was confronted by the dilemma of spending more money for the Shure or keeping the Grado and upgrade it. What cartridge would have sounded better on my Thorens?

Then I happened to read about the story of the famous Grado Laboratories in Brooklyn, New York. One day Joseph Grado (1925-2015), son of Sicilian immigrants, opera singer and one of the two master watchmakers in USA at the time, met Saul Marantz and was introduced to the world of audio equipment. In 1953 he started designing phono cartridges in his home, on the kitchen table – there the Grado Laboratories were born. In 1958 he moved them in what was once his father’s fruit shop. The Grado Labs are still there in Brooklyn. The company was later taken over by his nephew John, but Uncle Joe’s watchmaker’s table is still used for assembling cartridges. They still use the machines of the beginnings to make all the plastic parts for their headphones and cartridges. They don’t believe modern robotic instruments could do any better. Their 17 employees are like part of the family. John Grado lives at the Labs’ top floor with his wife and children. John still works, together with his son Jonathan, in the same place as his father, where his uncle invented the MC cartridges.

When I saw the video clip on their website I was moved. Today in the USA there still is somebody who loves doing things with his hands at a human pace. John Grado could become really reach if he would use modern tools, if he upgraded to aggressive marketing, increasing production with modern machines, selling far more than today, making Grado a big multinational. But John does not need all that. He loves his job as well as his family, the most important thing in his life.

Machines from the 60s still used at Grado Labs – from fastcodesign.com (photo by James Chororos)

Suddenly I didn’t care much how good would a Shure V15 sound with a better stylus. I didn’t care about Ortofon, Goldring or Audiotechnica. I like John Grado a lot and his son Jonathan seem to be a real nice guy, too. Are the Italian origins of the Grado family responsible for my feeling so close to them? I’ve been in New York several times, I have relatives there, I also worked there for a few months. When I heard John Grado talking about what they do in their labs and how their employees are like family to them, I had the feeling I knew him personally, I felt familiar with him. When I look at him or listen to him, I can’t help but thinking about my Italian-American relatives. I can’t help but feeling close to him. If I need a phono cartridge or a pair of headphones I have no doubts, I’ll buy his products.

At this point there is no need to read specs or reviews: I’m sure Grado products are very good anyway. Other brands could be better? Could I spend my money better somewhere else? I don’t care! I like the Grado family and I like the idea of using their products, handmade in Brooklyn just like over 60 years ago.

Some time later I also bought an old Signature 8MX cartridge at a good price and I am using it with a more performing stylus: the Grado Signature 8MZ. Now that I think of it, some time ago I had to sell my Grado SR-200 headphones; I’ll try to buy new ones again as soon as possible, or even the old SR-200 used. I know I should be doing comparisons, listening to various models in order to make an educated choice. But this time I will choose by heart. We need our humanity back, nowadays.

For a while, having damaged my Grado styli, I was forced to listen to my records with cartridges from different brands. I really enjoyed them and some doubts arose… but once I could listen to my Grado carts again… well…. no way!

Whatever my future tonearm will be, whichever my future turntable will be, they will always play a Grado cartridge. And if I will ever be using headphones again, sure they will be hand made in Brooklyn by Grado.

Hi, this is a comment.
To get started with moderating, editing, and deleting comments, please visit the Comments screen in the dashboard.
Commenter avatars come from Gravatar. 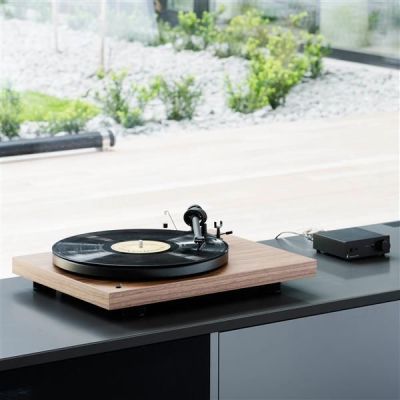 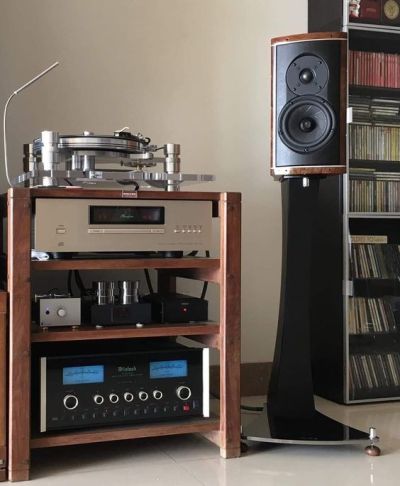 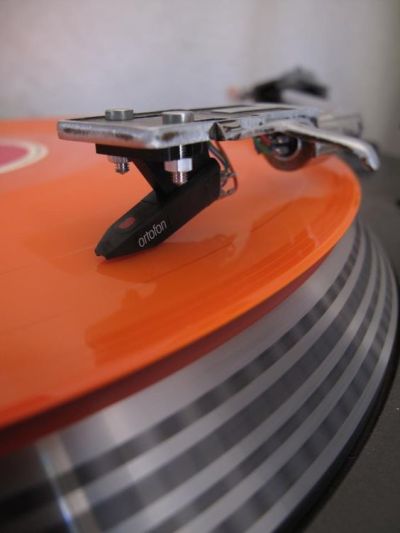 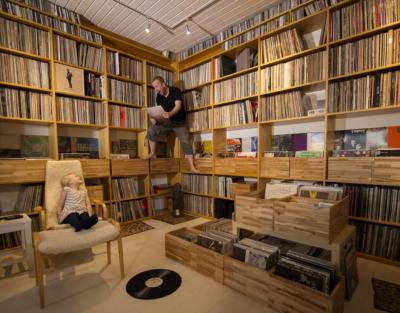 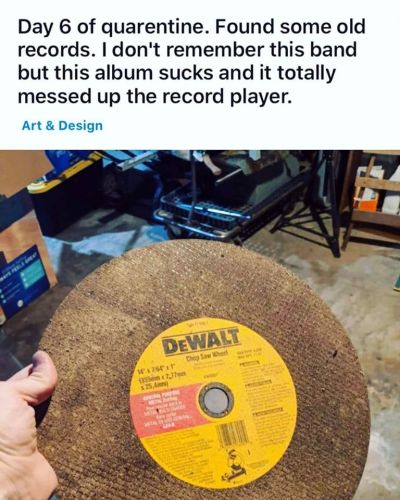 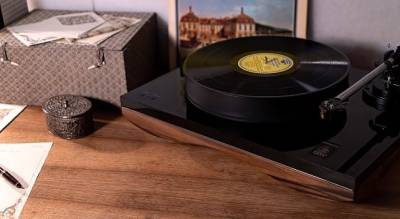